The facts on stroke and sleep apnoea 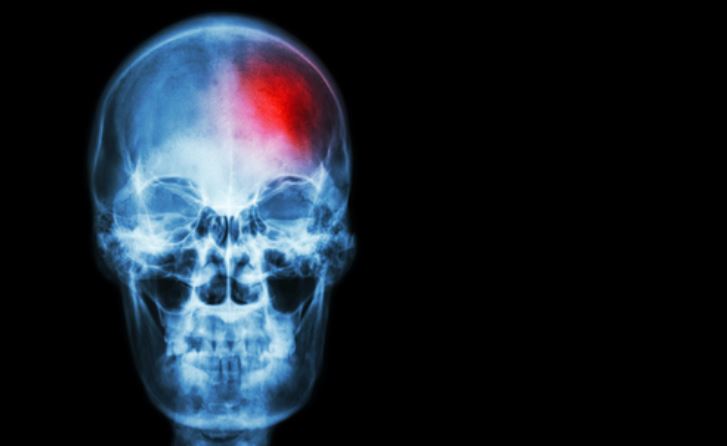 Stroke is a cardiovascular disease

Stroke carries a high risk of death, depending on the type of stroke.

A ‘mini stroke’ or Transient ischaemic attack, where symptoms resolve in less than 24 hours, has the best outcome. Survivors of stroke can experience loss of vision and/or speech, paralysis and confusion depending on the part of the brain that is affected, how widespread the damage is and how healthy the person was before the stroke. Having had one stroke significantly increases risk of having another.

Like repetitive drops in oxygen levels during the night which places stress on the heart and brain, and an increase in sympathetic nervous system activity leading to the narrowing of blood vessels, increased heart rate and hypertension. Hypopnoeas and apnoeas are known to cause death of brain cells from lack of oxygen5 and hypertension is a major risk factor for stroke. Treating hypertension can reduce the risk of stroke by 40%.1

Stroke has the potential to cause sleep apnoea

Depending on the part of the brain affected by stroke. Some types of stroke affect the control of breathing while other types of stroke can compromise the function of muscles that control the tongue and soft palate.
Since these muscles hold the upper airway open, this loss of muscle function can result in obstructive sleep apnoea.

Treating sleep apnoea with CPAP will reduce the apnoeas and hypopnoeas associated with the drops in oxygen that can place stress on the heart and brain. It will reduce blood pressure, the main risk factor for stroke, significantly reducing the chances of suffering a stroke7. Treating sleep apnoea has also been shown to reduce the risk of new problems occurring with the blood vessels8 and is known to improve quality of life6 and reduce the stroke mortality rate.9