Don’t let the end of summer time disrupt your sleep! 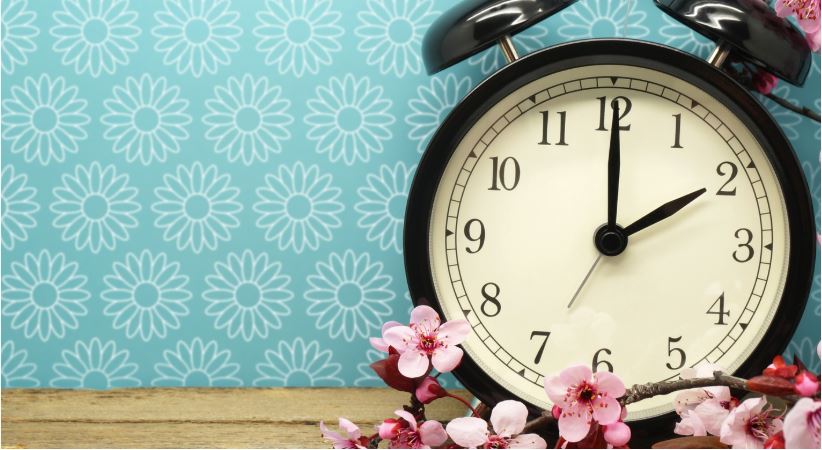 Most people worry about losing an hour of sleep when summer time begins in the spring, but its end can completely throw off your daily schedule and overall mood. ‘Falling back‘ in October and gaining an extra hour may sound amazing, but you might not realize it can actually be quite taxing on your body.

The EU commission conducted an assessment of the summer time arrangements directive as a result of a citizens’ initiative from 2018. The assessment had 4.6 million respondents of whom 84% were in favour of ending the clock changes. In March 2019 the EU commission decided to stop resetting the clock from March 2021. Until then, there are ways to keep the change from summer to winter time from throwing you off your sleep routine.

Do we lose an hour or gain an hour?

One of the biggest misconceptions about winding the clocks back an hour the last Sunday in October is that you get more sleep. But according to Anthony Komaroff, M.D., that’s not always the case: “In reality, many people don’t, or can’t take advantage of this weekend’s extra hour of sleep. And the resulting shift in the body’s daily sleep-wake cycle can disrupt sleep for several days.1” He goes on to say that only a small number of people actually get an hour of extra sleep and “during the following week, many people wake up earlier, have more trouble falling asleep, and are more likely to wake up during the night.”

Light and the circadian rhythm

Your circadian rhythm is your internal clock that cycles between sleepiness and alertness at regular intervals throughout the day.

It’s no secret that you sleep better when the sun is down and the lights are off. That’s because “light exposure at night also stimulates alertness – and that can pose a serious problem for healthy, abundant, refreshing sleep.2” That can also result in your circadian rhythm getting out of whack. As your internal clock is influenced by sunlight and temperature, keeping a schedule that is aligned with the sun is key to sustaining a regular sleeping routine.

On the other hand, bright light exposure throughout the day can make your sleep at night feel deeper and more satisfying.3 It’s all about balance.

Setting the clocks back an hour can mess up your sleep schedule and circadian rhythm, but it doesn’t have to. Here are a few tips to help you adjust accordingly and get a good night sleep: