Sleep apnoea is a serious sleep disorder that can increase your risk of developing other chronic and life-threatening conditions. The good news is that sleep apnoea is treatable. Finding out if you’re at risk is the first step toward improving your health. Did you know that people with sleep apnoea are up to 5 times more likely than normal sleepers to have traffic accidents?7

A study by the American Academy of Sleep Medicine found that obstructive sleep apnoea is associated with an increased risk of motor vehicle accidents. However, when sleep apnoea is treated with effective CPAP therapy the risk is reduced.

Who is at risk of sleep apnoea?

Sleep apnoea can affect anyone, including children. If you have obstructive sleep apnoea, you’re definitely not alone. According to the latest scientific research8, more than 936 million people around the world are affected. This remarkable figure, which was published in the world’s leading respiratory health journal, is nearly 10 times greater than the World Health Organisation’s 2007 estimate of over 100 million.

It is estimated that around 85% of sufferers are not diagnosed8 and, as a result, are not receiving potentially life-changing treatment. There are also a number of significant gender-related differences in the symptoms, diagnosis, consequences and treatment of OSA.

You’re more likely to develop sleep apnoea if you are:

Learn more about the causes of sleep apnoea 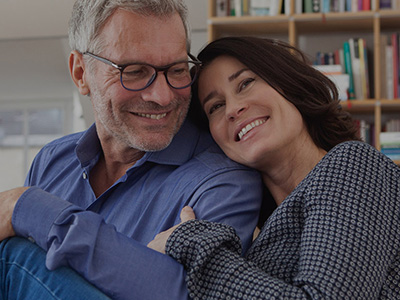 Learn more about sleep apnoea treatment and what you can expect after diagnosis.

END_OF_DOCUMENT_TOKEN_TO_BE_REPLACED 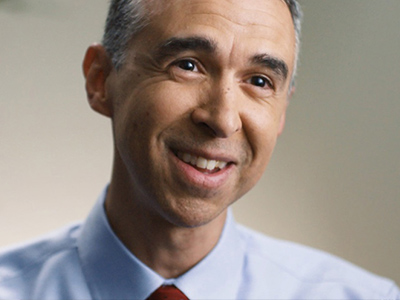 Testing and diagnosis for sleep apnoea

If you think you’re at risk of sleep apnoea, get tested. And if you’re diagnosed with sleep apnoea, don’t worry: treatment is straightforward and could dramatically improve your quality of life.

END_OF_DOCUMENT_TOKEN_TO_BE_REPLACED 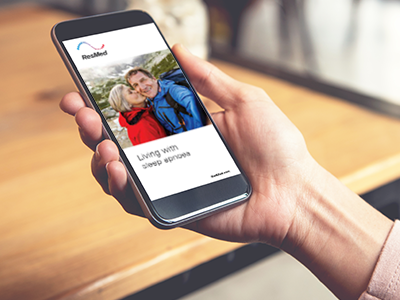 eBook: Getting started on CPAP therapy

This free eBook contains a comprehensive guide to sleep apnoea, CPAP therapy tips, and much more.